What are the health issues of the aged, everyday elder health? 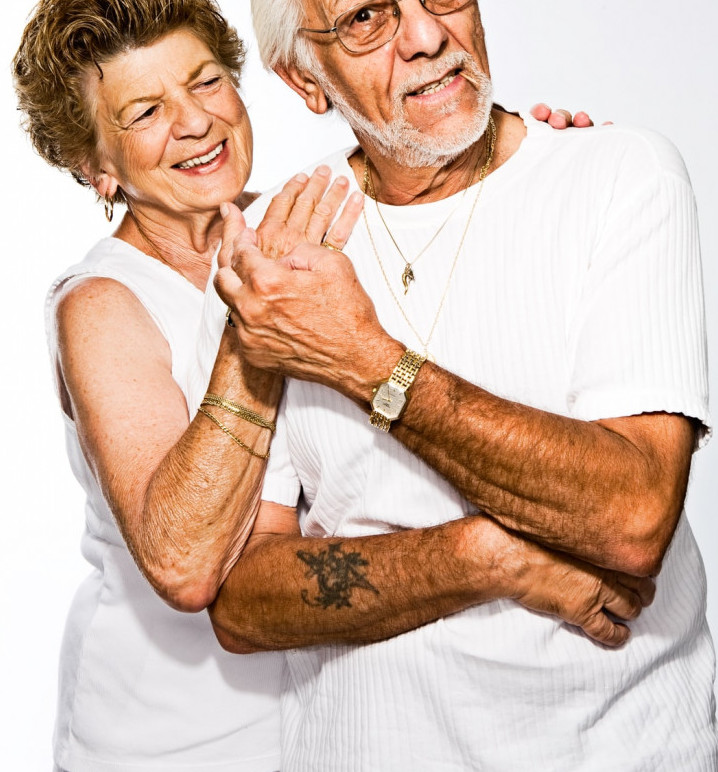 At the biological level, aging results from the impact of the accumulation of a wide variety of cellular damage over time.

The damage leads to a gradual decrease in physical and mental capacity, a growing risk of disease, and death.

But these changes are not consistent and are only loosely associated with a person’s age in years.

While some 70-year-olds enjoy excellent health and functioning, other 70-year-olds are frail and require significant help from others.

Beyond biological changes, aging is also associated with other life transitions, such as retirement, relocation to more appropriate housing, and the death of friends and partners.

Common conditions in older age, including 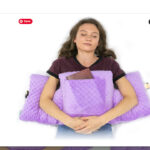 Breast cancer is the most common form of cancer among women, and it is the leading cause of death among cancers for women. It accounts for about 30 percent of cancer among all women.

There are various treatment options for breast cancer, depending on its invasiveness and stage.

Surgery is one of the most common options for breast cancer that is still localized in the breast.

There are two primary forms of breast cancer surgery: breast-conserving surgery, which aims to keep the part of the non-affected breast untouched, and a mastectomy, which is the complete removal of the breast. Which surgery you get depends on how much the cancer has spread.

Osteoporosis is a condition that can occur when the body doesn’t produce enough bone to replace the bone you lose, leading to weak, brittle bones that are prone to breaking easily.

You can make lifestyle choices—both physically and with your diet—that can help try and prevent osteoporosis.

Various medications can combat the root cause of the disease, like a calcium deficiency or lack of hormones (from menopause)

Diabetes is one of the biggest health concerns among seniors. About 30 million Americans have some form of diabetes, and another 80 million have prediabetes, recognizing you’re nearing developing full-on diabetes.

Type 2 diabetes is the most common form of diabetes, as about 90 percent of people with diabetes have type 2.

It develops over time when your blood sugar levels rise too high.

If you have too much sugar in your blood, your body can’t produce the necessary insulin to bring to the cells and normalize blood sugar levels.

Warning signs for both forms of diabetes can be increased urination, extreme hunger, blurred vision, and fatigue.

Losing weight, eating healthy, and exercising help prevent diabetes. There is no cure for diabetes.

Arthritis is a term used to describe a disease that inflames joints, primarily in your knees, elbows, fingers, and ankles.

More than 54 million Americans have arthritis and more women than men.

There are dozens of types of arthritis, but the most common among women include:

Osteoarthritis is the most common form of arthritis. It’s a form of degenerative arthritis, which means your joints degrade over time, causing bones to rub against each other.

About 60 percent of people with arthritis have this form.

Symptoms include pain and stiffness following inactivity, redness, swelling, and a decreased range of motion.

Treatment includes exercise, like jogging and lifting weights, which can help ease the pressure and build up the muscles surrounding your joints. 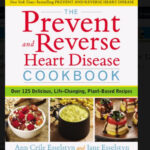 The most common form of heart disease, CAD, occurs when plaque builds up on the inner walls of arteries and other blood vessels.

Heart disease and all the consequences that come with it can be prevented or treated. 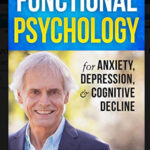 Furthermore, as people age, they are more likely to experience several conditions simultaneously.

Dementia is a broad term that describes any form of memory loss from disease, trauma, or otherwise. Some forms of dementia include:

Unfortunately, there is no cure for dementia.

Older age is also characterized by the emergence of several complex health states that tend to occur only later in life and do not fall into distinct disease categories.

These are commonly called geriatric syndromes.

They are often the consequence of multiple underlying factors, including frailty, urinary incontinence, falls, delirium, and pressure ulcers.

Geriatric syndromes appear to be better predictors of death than the presence or number of specific diseases.

Yet, outside of countries with developed geriatric medicine as a specialty, they are often overlooked in traditionally structured health services and epidemiological research.

Although some of the variations in older people’s health are genetic, much is due to people’s physical and social environments – including their homes, neighborhoods, communities, and personal characteristics – such as their sex, ethnicity, or socioeconomic status.

These factors start to influence the aging process at an early stage. The environments that people live in as children – or even as developing fetuses – combined with their characteristics have long-term effects on their age.

Environments also have an essential influence on the development and maintenance of healthy behaviors.

Maintaining healthy behaviors throughout life, mainly eating a balanced diet, engaging in regular physical activity, and refraining from tobacco use, contribute to reducing the risk of non-communicable diseases and improving physical and mental capacity.

Challenges in responding to population aging

There is no ‘typical’ older person. Some 80-year-olds have physical and mental capacities similar to many 20-year-olds.

Other people experience significant declines in physical and mental abilities at much younger ages.

A comprehensive public health response must address this wide range of older people’s experiences and need.

Keeping up with family and friends can help maintain your mental and physical health.

Whether you see people in person or connect with them virtually through online video conferencing, a human-to-human connection is necessary. Don’t overlook it.

As you get older, take small steps to stay healthy and keep your eye on the bigger picture.

The choices you make today will affect you later. Do everything you can to set yourself up for success as you age.

You should consult your doctor or other professional healthcare providers if you have any specific questions about any medical matter.”

Thank you for your time. I appreciate it very much, and I look forward to your comments and questions.

.NOTE:  This post includes affiliate links, which, if clicked on and a product purchased, I get a small commission (with no increase in cost to you)