COPD The Cause And Symptoms.

There are many diseases that can affect us as we age, we have looked at some of them already you can check them out at my website healthandwellnessforboomers.com.

In today’s, blog post we are looking at COPD. (Chronic obstructive pulmonary disease)

The main symptoms include shortness of breath and cough with sputum production. COPD is a progressive disease, meaning it typically worsens over time. Wikipedia

(COPD) is a chronic inflammatory lung disease that causes the obstruction of airflow from the lungs.

This disease is the third leading cause of death and is usually caused by Long-term exposure to things that irritate your lungs.

Cigarette, pipe, or other types of tobacco smoke. Secondhand smoke can also increase your risk of getting COPD.

There are five stages of COPD 1-5 and as the stage number increases so does the disease become progressively worse stage 5 is known as the end-stage death at this stage death is imminent.

Symptoms of Copd include coughing up a lot of phlegm

People with COPD are at increased risk of developing heart disease, lung cancer, and a variety of other conditions

Emphysema is a long-term, progressive disease of the lungs that primarily causes shortness of breath due to over-inflation of the alveoli (air sacs in the lung) and chronic bronchitis are the two most conditions that contribute to COPD

There is no known cure for COPD but symptoms can be treaded. With proper management, most people with COPD can achieve good symptom control and quality of life, as well as reduced risk of other associated conditions.

People with COPD are also likely to experience episodes called exacerbations, (acute onset of shortness of breath) during which their symptoms become worse than usual day-to-day variation and persist for at least several days. 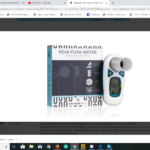 The main cause of COPD is tobacco smoking and being exposed to fumes from burning fuel for cooking and heating in poorly ventilated homes.

According to stats by the Mayo clinic, Only about 20 to 30 percent of chronic smokers may develop clinically apparent COPD, although many smokers with long smoking histories may develop reduced lung function. Some smokers develop less common lung conditions. They may be misdiagnosed as having COPD until a more thorough evaluation is performed. 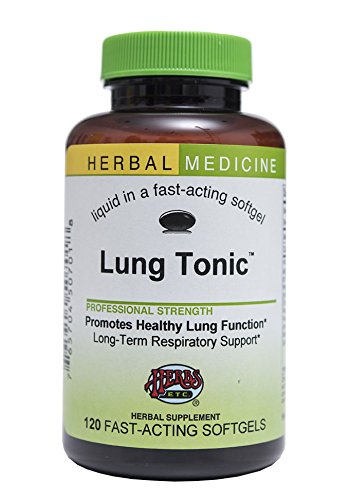 How are the lungs affected?

Air travels down your windpipe and into the lungs through two large tubes Inside the lungs, these tubes divide many times — like the branches of a tree — into many smaller tubes that end in clusters of tiny air sacs (alveoli).

These air sacs have very thin walls full of tiny blood vessels (known as capillaries). The oxygen in the air you inhale passes into these blood vessels and enters your bloodstream. At the same time, carbon dioxide is exhaled.

The bronchial and air sacs are elastic by nature and COPD causes them to lose their elasticity and overexpand, which leaves some air trapped in your lungs when you exhale. Your lungs rely on the natural elasticity of the bronchial tubes and air sacs to force air out of your body

The most significant risk factor for COPD is long-term cigarette smoking. The longer you are a smoker and the more the amount of tobacco the greater your risk for developing COPD 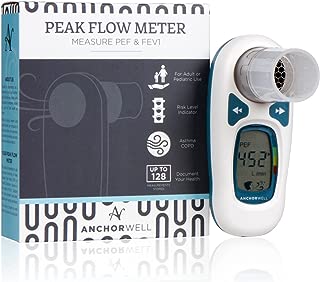 COPD can cause many complications, including:

Stay away from the things that can cause COPD after the lungs are destroyed there is no remedy to fix it, so it is best to prevent the destruction of your lungs If you are a smoker, quit and stay away from second-hand smoke which is almost as dangerous as smoking yourself.

Take the necessary precaution when handling occupational or being exposed to dust and chemical be sure to take the proper precautions.

Thank you for reading this post I do hope you found it informative, and you can leave your questions and comments in the space provided and the end of this post and I will be sure to reply.