Lymphocytes and how they work

Cells are produced constantly by the bone marrow and these cells l become lymphocytes.

Some of these lymphocytes will enter your bloodstream, but most will move through your lymphatic system.

The lymphatic system is the group of tissues and organs,  that protect your body from infection These organs include the spleen, tonsils, and lymph nodes.

Most lymphocytes are short-lived, with an average life span of lymphocytes is a week to a few months, but a few live for years, providing a pool of long-lived T and B cells.

These cells account for immunologic “memory,” these memory cells that have been in your body long enough to recognize and “remember” past infections and go into action quickly if you become re-infected with antigen

lymphocytes are able to bind antigens (foreign substances or microorganisms that the host recognizes as “non-self”) and help remove them from the body.  This is done through receptor molecules on their surfaces,

Each lymphocyte bears receptors that bind to a specific antigen. The ability to respond to virtually any antigen comes from the enormous variety of lymphocyte populations that the body contains, each of them with a receptor capable of recognizing a unique antigen.

Lymphocytes move around your body through the lymphatic system, which is part of the circulatory system. Lymph vessels carry clear fluid, including lymphocytes and other white blood cells, throughout your body to fight infection.

What Are T Cell Lymphocytes?

T cell lymphocytes’ continually scan and monitor your cells for infection and the risk of infection.

These T cell lymphocytes also kill cancer cells, and there is a  promising approach to cancer treatment (known as CAR-T therapy) that involves isolating, multiplying, and then using a patient’s own T cells to fight particular cancer.

In addition, there is evidence that T cell lymphocytes also can protect you from bacteria by actually capturing and killing the bacteria in question.

What Are B Cell Lymphocytes?

B cell lymphocytes don’t attack and kill cells, viruses, or bacteria themselves.

They manufacture proteins called antibodies that actually stick to the surface of invaders, disabling those invaders and spotlighting them for clean up by other parts of your immune system.

Each B cell only produces one specific antibody, But because the body’s huge number of B-cells collectively recognize an almost unlimited number of intruders and produce a tremendous variety of antibodies to fight them.

Lymphocytes do not always behave normally.

In autoimmune disease, for example, T cell lymphocytes mistakenly attack your own tissues, mistaking your cells for foreign invaders. an example Celiac disease, which involves an autoimmune attack on the lining of your small intestine.

Scientists aren’t certain what propels T cells to do this.

You also can develop cancer that specifically affects your lymphocytes. This type of cancer is called Hodgkin’s disease or non-Hodgkin lymphoma.

There are several different types of Hodgkin’s disease and non-Hodgkin lymphoma, and the type you have is determined by the type of lymphocytes involved.

There are over 100 types of autoimmune diseases, we will take a brief look at the more common ones.

Rheumatoid arthritis, a form of arthritis that attacks the joints

Psoriasis, a condition marked by thick, scaly patches of skin

Psoriatic arthritis, a type of arthritis affecting some people with psoriasis

Lupus, a disease that damages areas of the body that include joints, skin, and organs

Thyroid diseases, including Graves’ disease, where the body makes too much thyroid hormone (hyperthyroidism), and Hashimoto’s thyroiditis, where it doesn’t make enough (hypothyroidism) of the hormone 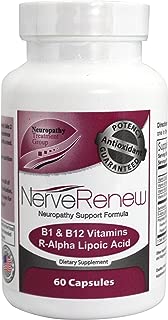 Researchers don’t know what causes autoimmune disease, but several theories point to an overactive immune system attacking the body after an infection or injury. We do know that certain risk factors increase the chances of developing autoimmune disorders, including:

Myopathy is a rare autoimmune disease that causes muscle weakness. Before starting or stopping any medications, however, make sure to talk to your doctor.

Autoimmune Disease and its effects on Your health 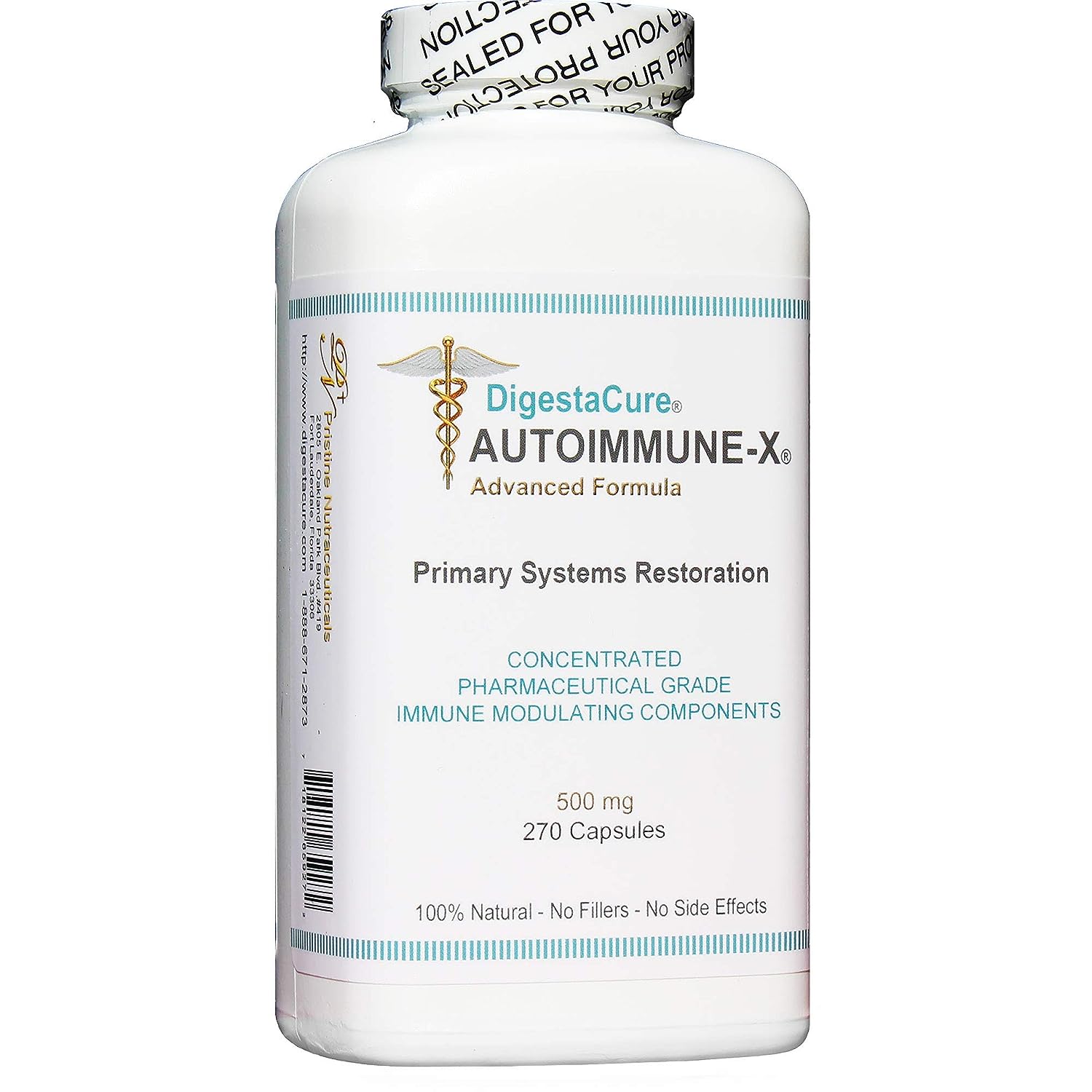 Having lupus, rheumatoid arthritis or psoriatic arthritis raises your risk for heart disease. While taking steps to reduce heart disease is always a good idea, it is even more essential if you have one of these conditions.

Keeping your blood pressure and cholesterol levels within healthy ranges would be something you can do to encourage heart health. And eating a nutritious diet and exercising regularly can also be beneficial to your health. 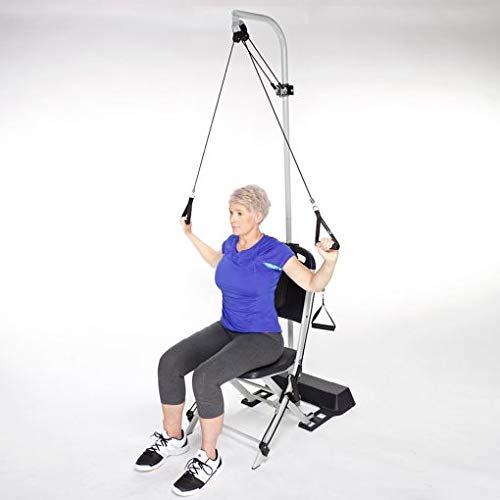 Taking these steps can also help reduce the symptoms of autoimmune disease. Orban admits that making time for healthy living can be hard, given the fast-paced lives that we live, but she insists that finding the balance is key to living with autoimmune disease.

Treating the symptoms of autoimmune disease “It’s something that’s going to involve commitment, and sometimes it’s going to be tough,” she says. “But learning to listen to your body and being smart about what triggers your disease is important. It’s something you do for yourself” 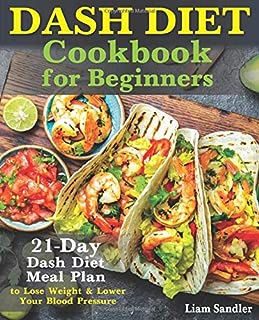 Hope you found the information in this post helpful thank you for stopping by, please like and share this post and you may leave your comments and questions in the space provided and I will reply.