Parkinson’s disease is a progressive disease that affects the nervous system it is a disorder that affects movement.

The Symptoms start gradually, and sometimes usually starting on one side of the body with a barely noticeable tremor in just one hand

Tremors are the most common sign and usually begins in a limb, usually, the hand and your hand may tremor when it is at rest.

The tremor may cause you to rub your thumb and forefinger back-and-forth, known as a pill-rolling tremor.

Another symptom of Parkinson’s disease is slowing of your movement, making the simplest of tasks difficult and time-consuming.

Your steps may become shorter when you walk causing it taking longer to go from place to place.

It may also be difficult to get out of a chair because your muscles become weak and you may drag your feet as you try to walk as it becomes difficult to lift your feet. 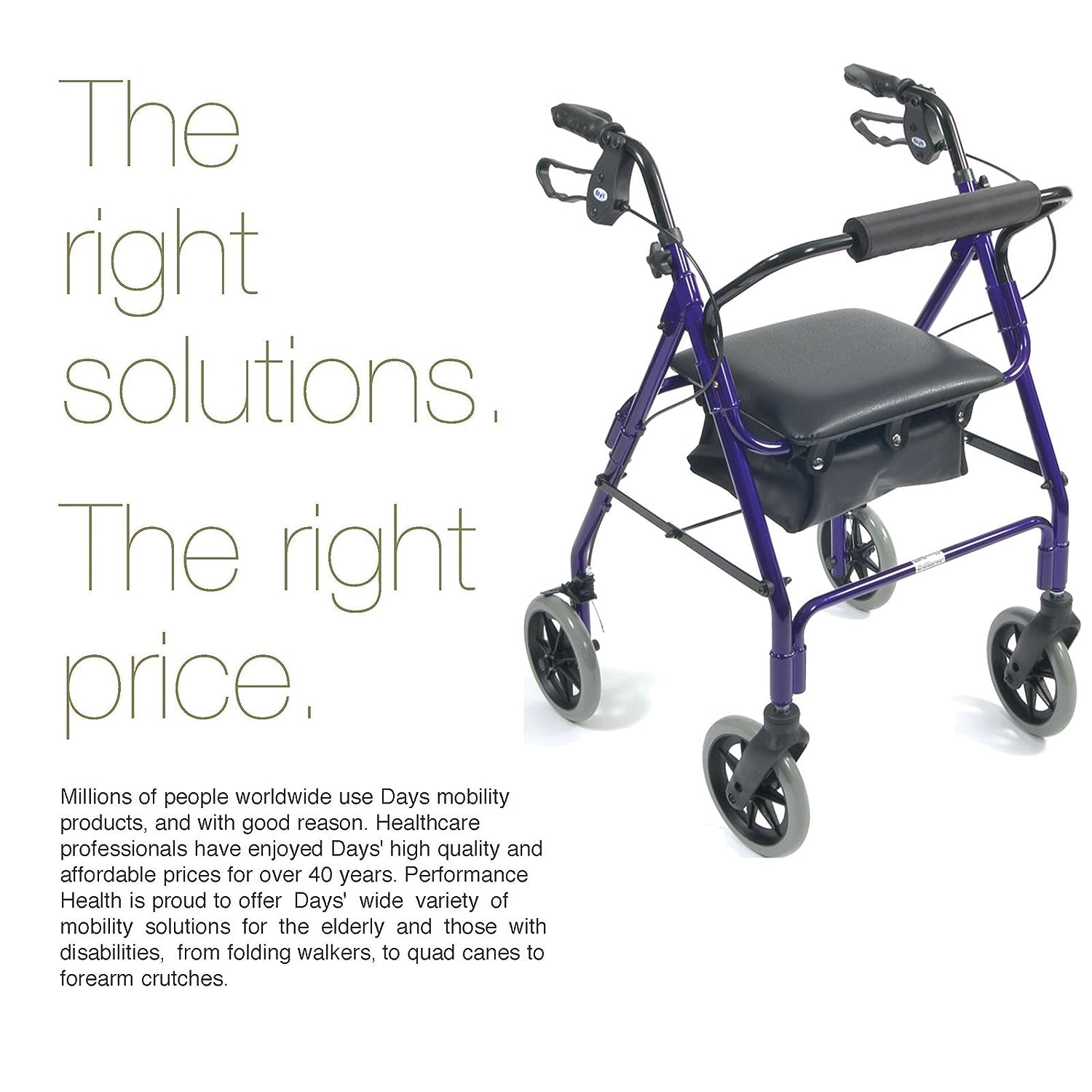 Muscle stiffness can occur in any part of your body. And the muscles becomes not only stiff but can be painful and this limits your range of motion.

As a result of Parkinson disease, your posture usually become stooped, and there may be a balance problem

The ability to perform unconscious movement like blinking smiling or swinging your arms when you walk will be drastically decreased.

Your speech pattern may change you may speak more softly, quickly, slur or hesitate before talking. Your speech may lose tone or pitch and become be more of a monotone (expressionless) 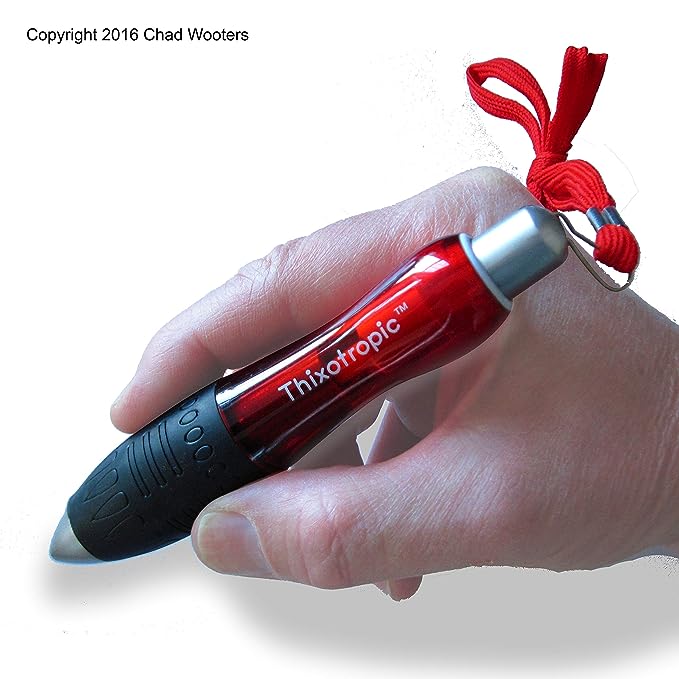 Your handwriting may change in appearance because of the stiffness of the muscle of the arm it may become hard to write, and your writing may appear different from your regular handwriting.

Parkinson’s disease is caused when certain nerve cells (neurons) in the brain gradually break down or die. Many of these symptoms are due to a loss of the neurons that produce a chemical in your brain called dopamine.

The cause of Parkinson’s disease is as yet unknown, but there are several factors that indicate they could play a role, including:

There is a certain genetic mutation that has been identified that can cause Parkinson disease but this is very rare and is only common in a family that has many members affected with the disease.

There is a very small risk that exposure to certain toxins or environmental factors may increase the risk of later Parkinson’s disease.

The presence of Lewy bodies

Alpha-synuclein is found within Lewy bodies

Alpha-synuclein is one of the important natural and widespread protein in substance found within Lewy bodies,

It’s found in all Lewy bodies in a clumped form that cells can’t break down. This is currently an important focus among Parkinson’s disease researchers. 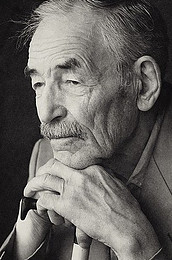 There is a small risk of developing Parkinson’s disease, however, the risk increases if there many relatives in your family with Parkinson’s.

Sex. Men are more likely to develop Parkinson’s disease than are women

There are indications that ongoing exposure to herbicides and pesticides may slightly increase your risk of Parkinson’s disease.

There are certain complications that often accompany Parkinson’s disease these problems, maybe treatable:

There may be some experience of depression, in the very early stages. Receiving treatment for depression can make it easier to handle the other challenges of Parkinson’s disease.

Other emotional changes may occur such as fear, anxiety or loss of motivation. Doctors may give you medications to treat these symptoms.

In the late-stage of Parkinson’s disease, the muscles in your mouth are affected, making chewing difficult. This can lead to choking and poor nutrition.

People with Parkinson’s disease often develop insomnia which includes waking up frequently throughout the night, and falling asleep during the day Medications may help your sleep problems.

Parkinson’s disease may develop an incontinence problem, including being unable to control urine or having difficulty urinating. many people also have a constipation problem this is due to a slower digestive tract.

You may lose the ability to differentiate between odors losing your sense of smell there may also be a loss of energy especially during the latter part of the day causing you to feel fatigued.

People with Parkinson’s disease usually experience some pain, either in specific areas of their bodies or throughout their bodies.

Some people with Parkinson’s disease notice a decrease in sexual desire or performance.

The cause of Parkinson’s is unknown, and because of this there are no proven ways to prevent the disease and at this time there is no cure. But medication exists that can make the symptoms more manageable.

Research is still going on and some research has shown that regular aerobic exercise might reduce the risk of Parkinson’s disease.

And other research has shown that people who drink caffeine — which is found in coffee, tea and cola are less likely to get Parkinson’s disease than those who don’t drink it. At this time there is still no definitive proof that caffeine actually protects against getting Parkinson’s, or is related in some other way.

Ruthlyn shares information on health and wellness for baby boomers. As a boomer myself this is my passion. If you have a passion and would like to share on your own website Click here and learn how to build and maintain your own website for free.

Thank you for reading this post I appreciate it a lot, and should you have a question or comment please leave it in the space provided at the end of the post and I will reply ASAP and remember to like and share thanks.

I have copied a link to silver sneakers easy exercises and stretches if done regularly there should be an increase in flexibility and a decrease of pain.

Strengthen your core, improve balance and mobility, and exercise your brain with these fun fitness ball moves.

Posted by SilverSneakers on Sunday, August 12, 2018