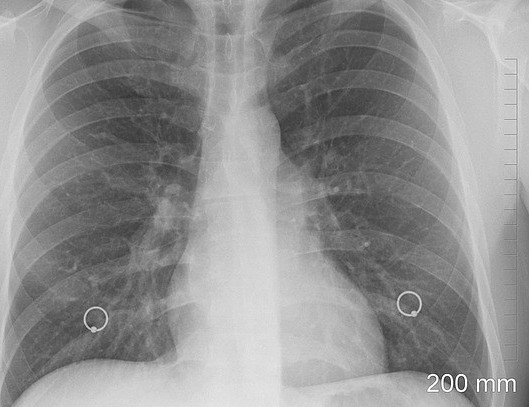 Interstitial lung disease is a collection of different lung conditions affecting the interstitium. They are:-

Pneumonia and pulmonary edemas can also affect the interstitium

Sarcoidosis is an inflammatory disease that affects multiple body organs, primarily the lungs and lymph glands. In people with sarcoidosis, abnormal masses or nodules consisting of inflamed tissues form in specific body organs. These nodules may alter the typical structure and possibly the function of the affected organ(s).

The Symptoms of Sarcoidosis.

Development of abnormal or missed heartbeats, inflammation of the covering of the heart, or heart failure.

In some people, symptoms may begin suddenly or severely and subside in a short period. Others may have no outward signs, even though organs are affected. Still, others may have symptoms that appear slowly but last or recur over a long time.

Idiopathic pulmonary fibrosis is a severe disease that will significantly affect your life.

Idiopathic pulmonary fibrosis (IPF) is a type of lung disease that results in scarring (fibrosis) of the lungs for an unknown reason. Over time, the scarring worsens, it becomes hard to take in a deep breath, and the lungs cannot take in enough oxygen.

Genetics (family history):  if more than one family member has IPF, the disease is familial pulmonary fibrosis.

Cigarette smoking: Approximately 75% of people with IPF are current or previous cigarette smokers.

Symptoms typically include a gradual onset of shortness of breath and a dry cough. Other changes may include feeling tired and nail clubbing.

There is no known cure for IPF; some medications can slow the disease’s growth. The life expectancy is ten years after being diagnosed, and there is also a lung transplant, but that is major surgery. Autoimmune disease 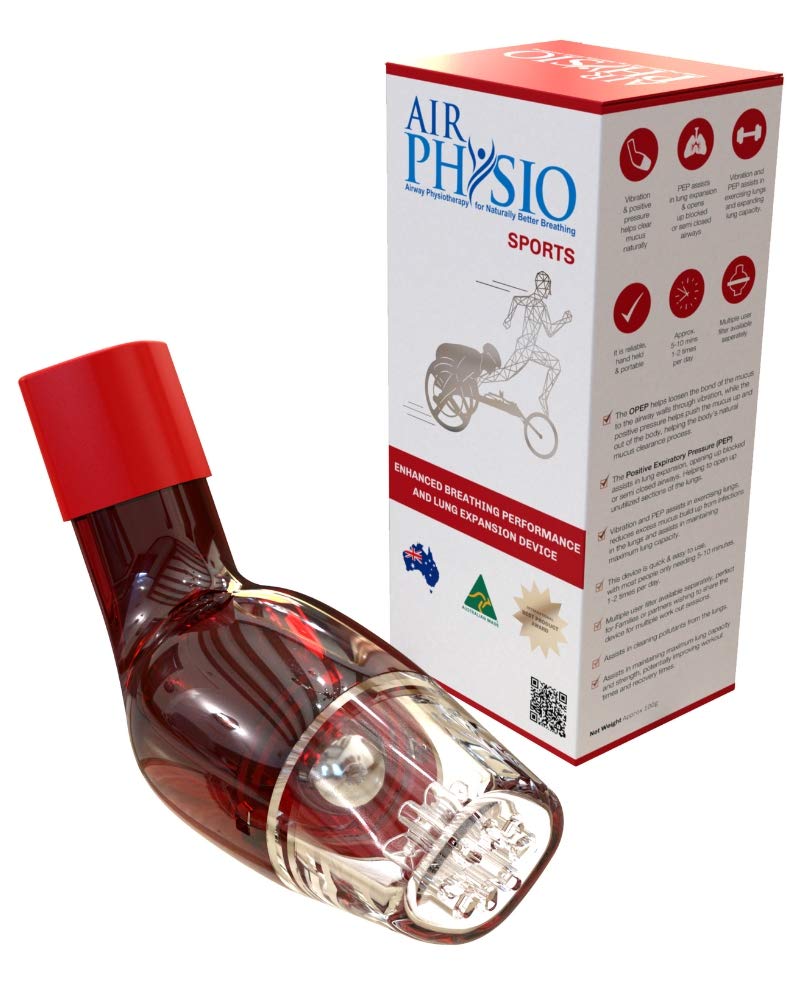 A disease in which the body’s immune system attacks healthy cells.

Common diseases that are considered autoimmune are:- 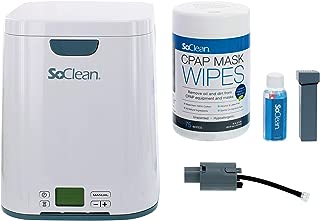 A chronic inflammatory disorder affects many joints, including the hands and feet.

Inflammatory disease is caused when the immune system attacks its tissues.

A disease in which the immune system eats away at the protective covering of nerves. 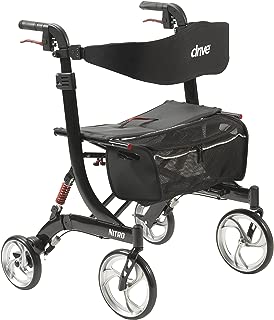 A chronic condition in which the pancreas produces little or no insulin.

Sudden hair loss starts with one or more circular bald patches that may overlap.

Inflammation of blood vessels, called arteries, in and around the scalp

An immune reaction to eating gluten, a protein found in wheat, barley, and rye.

I have listed a few diseases considered autoimmune, but there are many more.

So we need to try and prevent these diseases by having a healthy lifestyle; quit smoking if you are. It seems that 75% of these diseases are caused by smoking.

Have a healthy diet, keep away from sugars and pastries a little now, and then cut out or down on alcoholic beverages, no overindulgence, more fruits and vegetables, and a little exercise.

I know that sometimes even with the precautions taken, we still get sick, but our immune system will be strong enough to fight these diseases

I have placed a link to some easy exercises from silver sneakers, try and do these at least three times per week

Thank you for reading my post. I hope you found it helpful and informative; if you have any questions or comments, please leave them below, and I will respond. Please like and share this post.