Parkinson’s disease is a progressive disease that affects the nervous system it is a disorder that affects movement.

The Symptoms start gradually, and sometimes usually starting on one side of the body with a barely noticeable tremor in just one hand

Tremors are the most common sign and usually begins in a limb, usually, the hand and your hand may tremor when it is at rest.

The tremor may cause you to rub your thumb and forefinger back-and-forth, known as a pill-rolling tremor.

END_OF_DOCUMENT_TOKEN_TO_BE_REPLACED 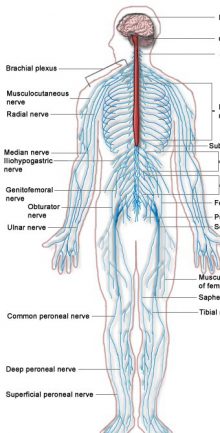